The History of Sewing: Stitches, Needles and Machines 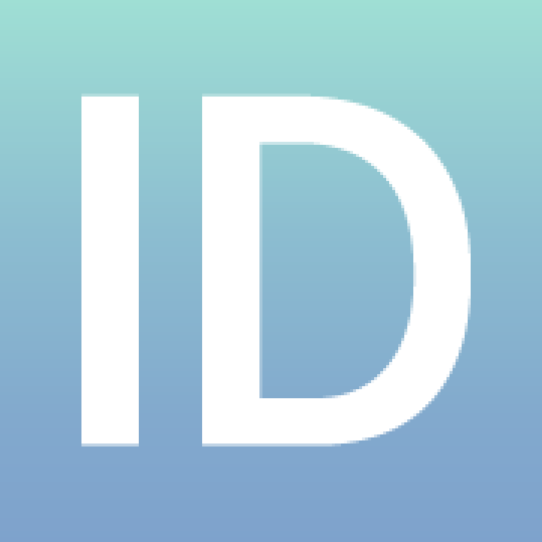 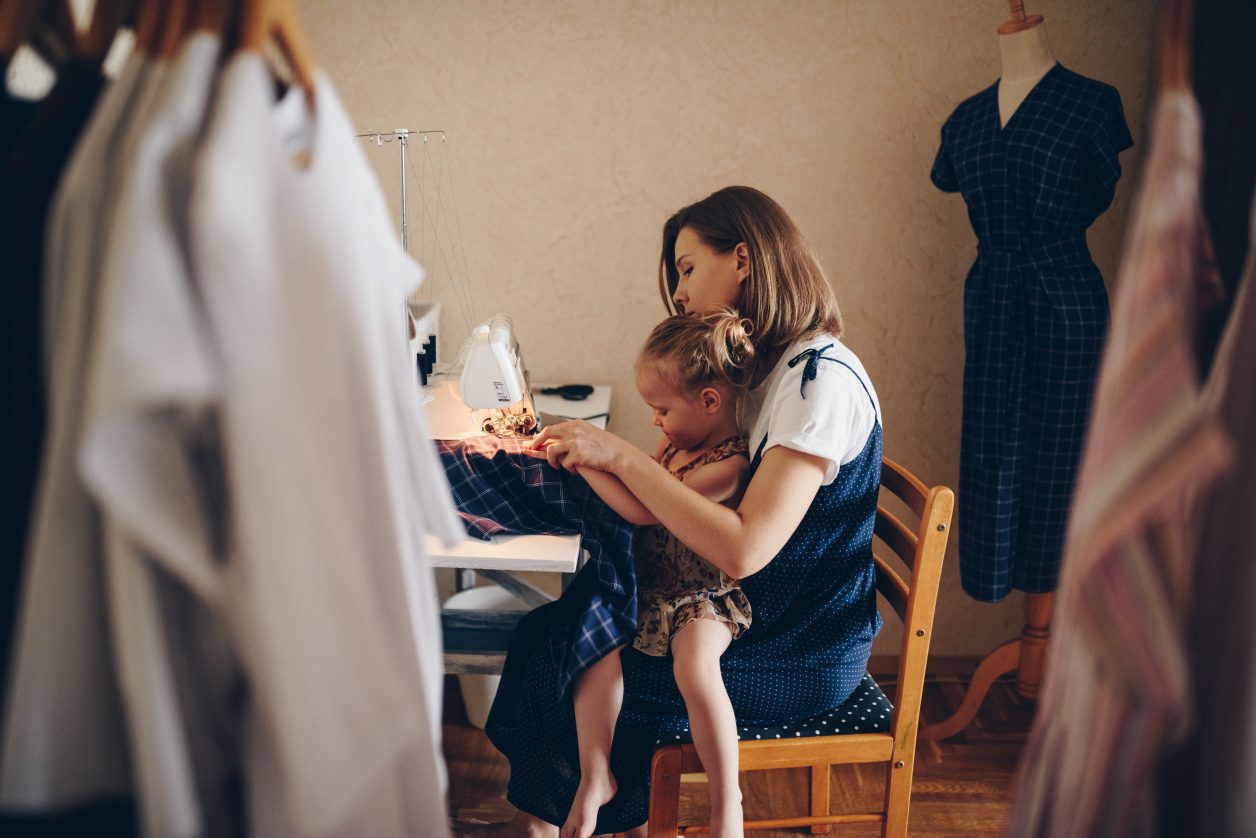 Did you know that sewing was one of the first skills that Homo Sapiens learnt how to do?

Sewing is the process of using a needle and thread to attach pieces of fabric. It came before the invention of spinning yarn and weaving, originating in the Paleolithic era (the Old Stone Age). However, the materials used for sewing in these times were quite different to those we use at present.

The first sewing processes aimed to create clothing made from skin, fur or bark by using animal bones or antlers as needles and animal tendons or veins as thread. The use of the word ‘sewing’ occurred in the 14th century, whilst around 25 different sewing techniques currently exist.

Let’s find out more about the history of sewing!

The invention of the sewing machine

Shortly after patenting the machine in 1830, Thimonnier opened a clothing factory which utilized his machines to create army uniforms. He was the first to mass produce such machines, contributing significantly to the history of sewing.

The wooden machine formed a chain stitch using a barbed needle with one thread, and whilst it created similar results to that which sewing by hand did, it was not flawless. The needle would repeatedly get caught in the fabric, requiring manual resetting. However, the machine could still sew much faster than an individual sewing by hand. A model of his machine can be seen at the London Science Museum.

Unfortunately, shortly after the opening of his factory, tailors burnt it down out of fear that the machines which Thimonnier created would replace their jobs. The riot involved around 200 tailors, causing Thimonnier to flee and abandon his invention.

In 1846, Elias Howe, an American engineer patented the first practical sewing machine which used a lockstitch design. Whilst he was not the first to formulate the idea of a sewing machine, Howe made adjustments which improved the performance of the machine significantly. He spent around 8 years on the development of his device.

His machine contained an automatic feed and a shuttle underneath the fabric to create a lock stitch, features which are commonly found in modern machines. Howe struggled to find investors to support the production aspect of his creation. He also had issues selling the product as it cost around $300, equivalent to $8000 in value today. Whilst he continued to search for funding, others began to manufacture their own machines with similar designs. In the 20th century, entrepreneurs invented over 4000 different sewing machines.

Isaac Merritt Singer, an American actor, businessman and entrepreneur was one of the individuals who copied Howe’s design. Singer was producing and selling machines which were identical to those that Howe had designed, including his lockstitch design process. His machine could sew around 900 stitches per minute, reducing the time taken to create a garment drastically. In the past, a shirt would take 15 hours to make. With Singer’s sewing machine, a shirt would take just 1 hour to produce.

Eventually, his company, the Singer Sewing Machine Company, became one of the first American multinational businesses.

And a lawsuit battle…

Howe took Singer to court for patent infringement by producing and marketing his invention. Howe won this court case and received a large payment (based on every single machine which was manufactured) from Signer and others who had profited from his invention.

Whilst many claim that Howe was the original creator of the sewing machine, others argue that Singer’s creation was the first practical sewing machine which hugely affected the garment industry. This is because his machine was easier to use in the home and he had made other improvements such as a foot pedal which resemble modern day machines.

The debate continues to this day… Who was the original inventor?

As time went on, women became more and more involved in sewing. They began to create tapestry and blankets which they would sell at their local church and forming sewing societies. The sewing Golden Age took place during the 1950s, with a rapid increase in focus on sewing for fashion, designs and celebrities.

Who knew that the history of sewing and sewing machines was so interesting?

The invention of the sewing machine is a complicated journey. So remember to appreciate the machine next time you are sewing, inventors went through riots, lawsuits and years of adjustments to provide them for you!

You can try one of our multiple sewing classes on InfoDepot here. 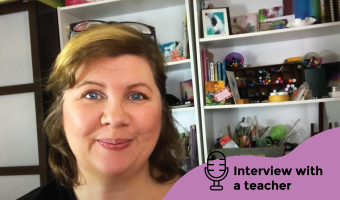 Meet Jessica Sanders – The Winner Of Our First Video Contest 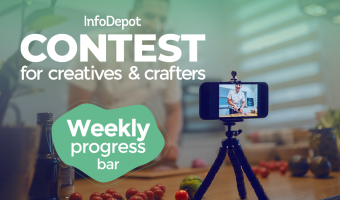 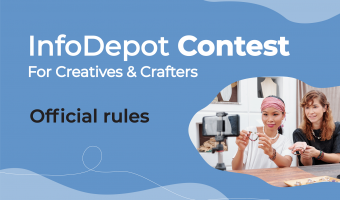